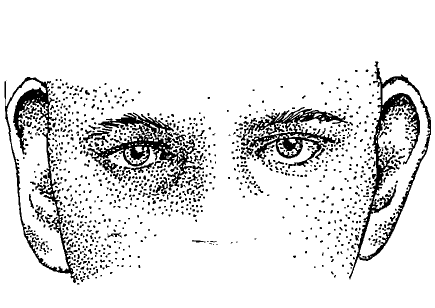 Awareness indicates how aware a persona is of her surroundings. It indicates how well the persona’s brain detects the outside world. The attribute is a collective measure of the persona’s sensors. AWE includes senses like hearing, vision, smell, touch and taste. Awareness does not include the sixth sense (MSTR) or a sense of style (CHA).

A persona with a high AWE would have keen eyesight, a fine sense of smell and good hearing. AWE would be the most important attribute when trying to locate a hidden object or detect an ambush.

If a persona’s awareness drops below one, she is dead. Her brain gets cut off from all exterior and interior stimuli causing her consciousness to dissipate.