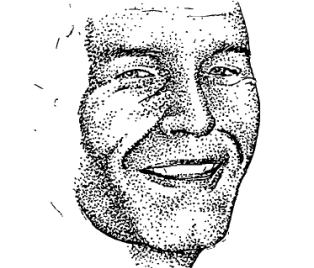 The frontline of charisma.

Charisma is charm, looks and sociability all combined into one value. A high charisma represents a high proficiency at getting along with other personas. This attribute is universal, so any persona with a high charisma would be socially adept. A persona’s charisma is very important for inter-persona interactions.

Charisma is the only attribute that can fall below one and not kill the persona. Burns, scars, mutations, limp, etc., may reduce a persona’s charisma. However, the reaction of other personas to a low charisma may be fatal.