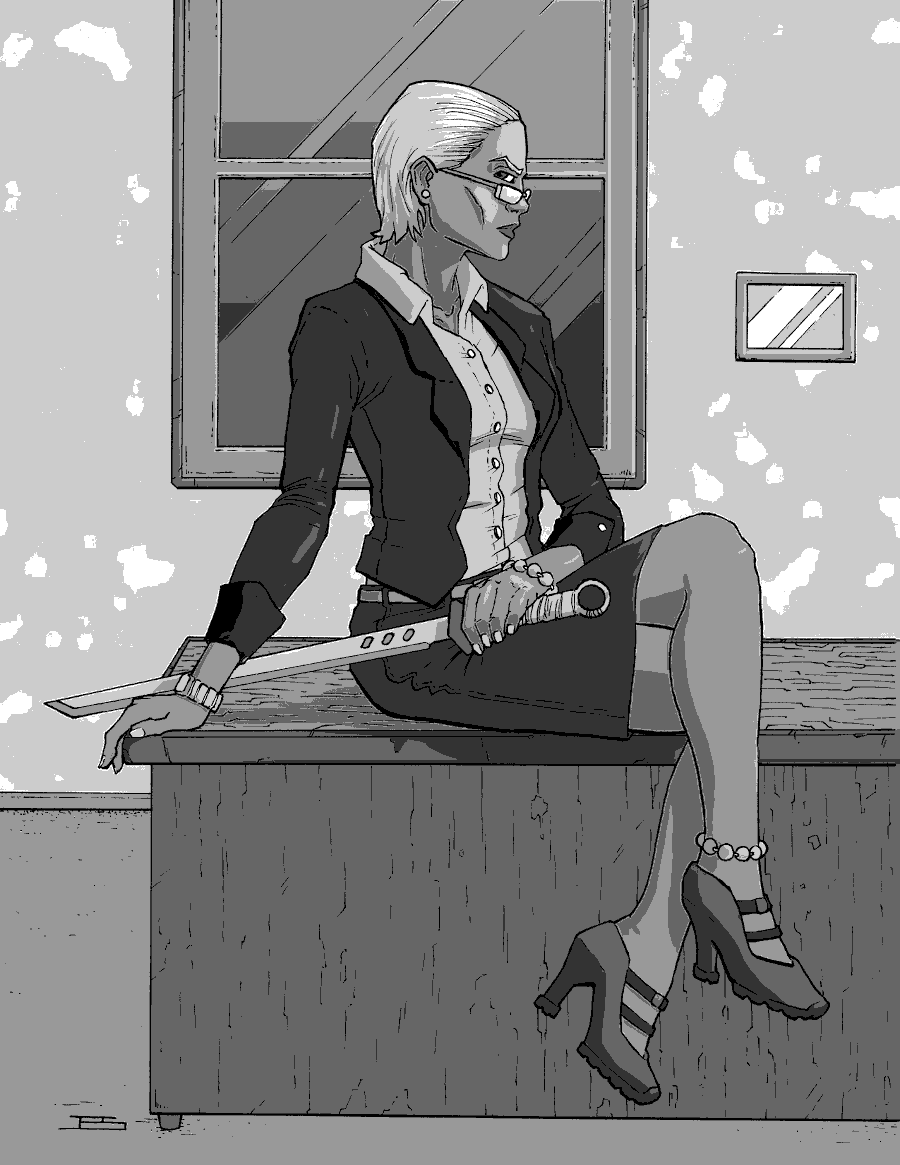 Androids are robots made in the image of their fabricator. They are mostly indistinguishable from their fabricator type. Typically it would require a vet or mechanic to determine their true nature.

Androids are very independent robots and have a high degree of autonomy. An android is like any other robot and functions outside of its parameters. The player may still require control factor checks for reasonable requests from the fabricator type.

The player has already fabricated her persona’s attribute scores. The persona continues to create her android persona like any other anthro persona. An android anthro will be unlike any other anthro. She would be able to choose nearly any vocation (except knite). Androids have no offensive, defensive or peripheral systems. Androids have no mutations. The persona appears to be a powerful, smart, fast and tough anthro.