Alien society decides whether the species is local fauna or a galactic empire.

Alien society is something for the referee to consider and prepare for her campaign carefully. Alien societies can be the basis for an entire campaign. The differences in values, architecture, and social organization are beyond this game’s scope. This section outlines a light skeleton of an alien’s society.

The alien society has no impact on the player’s choices with her alien persona. Almost all player personas are rogues and outcasts cutting their paths in the dusty universe. Alien player personas should be the same.

The most pressing questions a player will ask are: Do I have language? Can I use tools? Player personas should have a language to communicate with their fellow expedition members. Purist use of aliens would leave this to chance. Referees tend to leave tool usage and vocations to chance. Just one gigantic alien anti-knite, and the referee will have to restructure her whole campaign.

For an even more complicated flowchart jump to Flowchart. 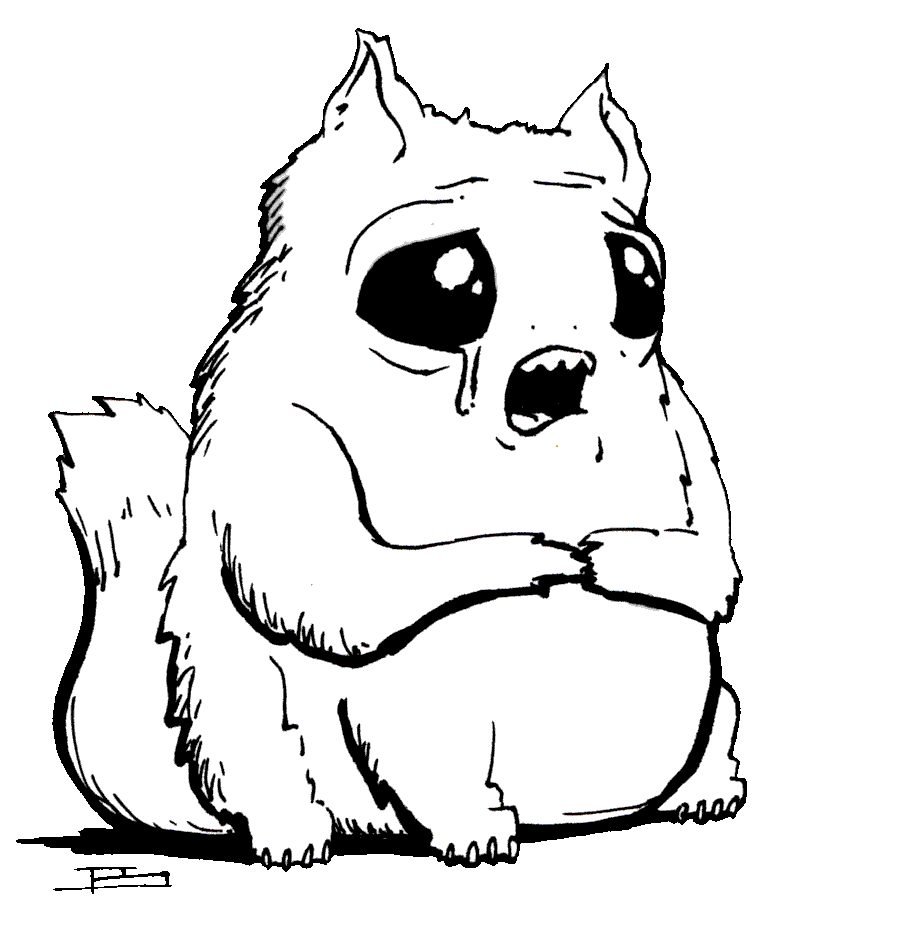 The universal language of vulnerable.

An alien species will only have a written language have a tool use score of at least one.

If an alien species has no language and a tool score of one, the aliens can transiently use simple machines. They have no tool memory, and cannot use devices. No language tool use is a special case where curiosity and dexterity lead to random intermittent tool use.

If the alien has no organized culture, it still has a hierarchy within its grouping. The alien group’s hierarchy may depend on size, speed, or charisma. This species does not have a consistent culture from grouping to grouping. If the alien species has no culture, it operates in isolation and cannot plan beyond the immediate family unit.

If the alien species has a culture, they can work together from grouping to grouping. Culture allows the aliens to band together and communicate.

If the alien species has no education system, they tend to learn by trial and error. While individual aliens may be bright, the culture will seem less so. This alien species will repeat its failures and forget its victories.

Education indicates that the alien species trains and teaches its members about the biome and beyond.

An alien with a 12 AWE has a 36% chance of having an education system.

If the alien species do not have vocations, they lack specialization in their culture. There may be all kinds of Nothing jobs, but there will be no mercenaries, mechanics, or veterinarians. Their culture and society may still have healers and warriors, but they will not benefit from a vocation.

If the alien species can pursue vocations, the player can choose from any field available to her persona. EXP does not differentiate between anthros, aliens or robots pursuing vocations. Keeping in mind that alien persona vocations should be rare is not without hazard. The referee may invoke class restrictions she feels are necessary to ensure a game balance. An invisible, 900 kg, flying spie alien persona is a possibility. 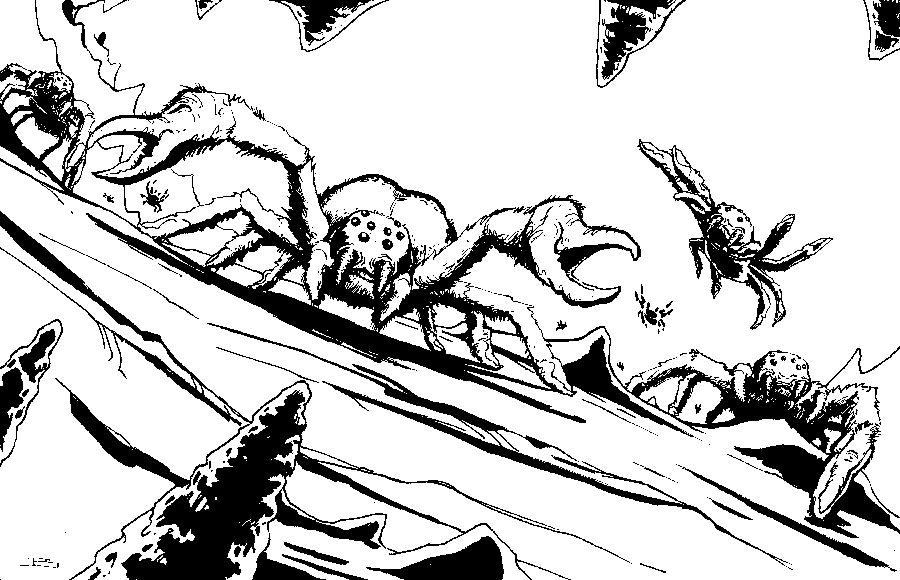 They are probably coming to play with you.

The alien grouping indicates how the aliens organize themselves on a granular level. More simply put, how is the expedition most likely going to encounter this alien? The alien grouping applies to flora, fauna, and advanced civilizations. Alien species with religion, politics and philosophy may find reasons to break up this evolution grouping or adhere to it more stringently.

As for combat encounters in the dangerous wildlands, the referee will consider a fair balance between the expedition and aliens.

The most critical evolutionary advance of any alien species is its relationship with technology. In EXP, the alien species tool score determines this relationship. The tool score may increase from zero to four as the player checks against her persona’s dexterity and intelligence scores. There is a slight chance that a fully developed alien civilization may have no use for tools at all. There is no chance that an undeveloped alien civilization will be technologically advanced. The player looks up her alien species' technological adeptness on the Alien Tool Score Table.

The alien species has no concept of a tool. They would never consider an artifact as anything other than a rock or branch to step over. This tool ignorance transcends language, culture, and education.

This alien species utilizes any device that reduces their physical workload. These devices can use electricity, steam, and springs. They have complicated clockwork machines but no computational devices.

This alien species can use electronic devices that can replace all physical work. These devices include computers, telecommunications, and encryption. There may be rudimentary robots and faux autonomous intelligence. As a species, homo sapiens of mundane terra is at this level.

There is no limit to what creators can make and create. Creator alien species have space travel, special drives, autonomous intelligence, robots, and more. Creativity is their only limit. An alien species can reach creator level tool use without evolving vocations. 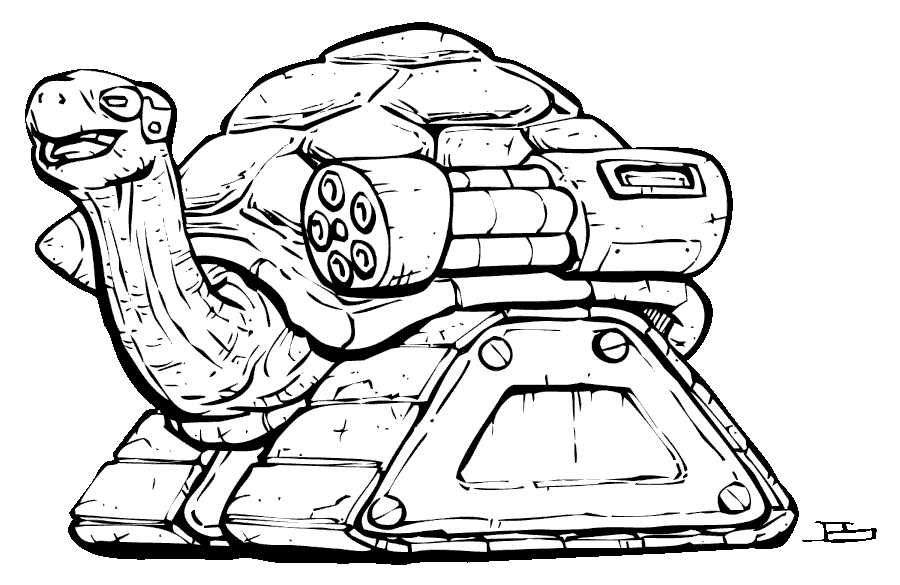 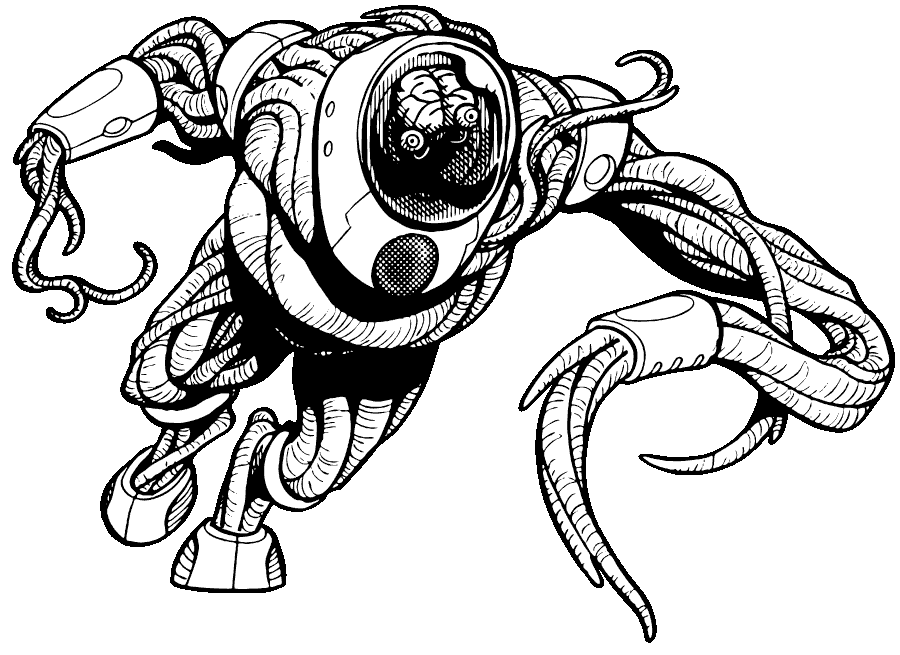 The equipment will suit the alien.

Artifacts and equipment in EXP are anthrocentric. Alien tool users can implement these artifacts through adaptive use. Adaptive use is when the alien uses her tongue instead of a finger to manipulate equipment. The chance of successfully adapting to an artifact is equal to twice the alien’s combined dexterity and intelligence scores.

Most aliens will be non-tool users. The referee may automatically allow alien personas to be tool users to increase their involvement in the game. The referee should not depend solely on the dice rolling of her players. If a player comes up with an ingenious idea about how her persona can manipulate an artifact, the persona should do so. Role-Playing should overcome dice rolling.

In past versions of EXP, non-tools users could overcome the technological deficit. This die roll exception is no longer the case, and for a player persona alien to use tools is up to the referee and players. 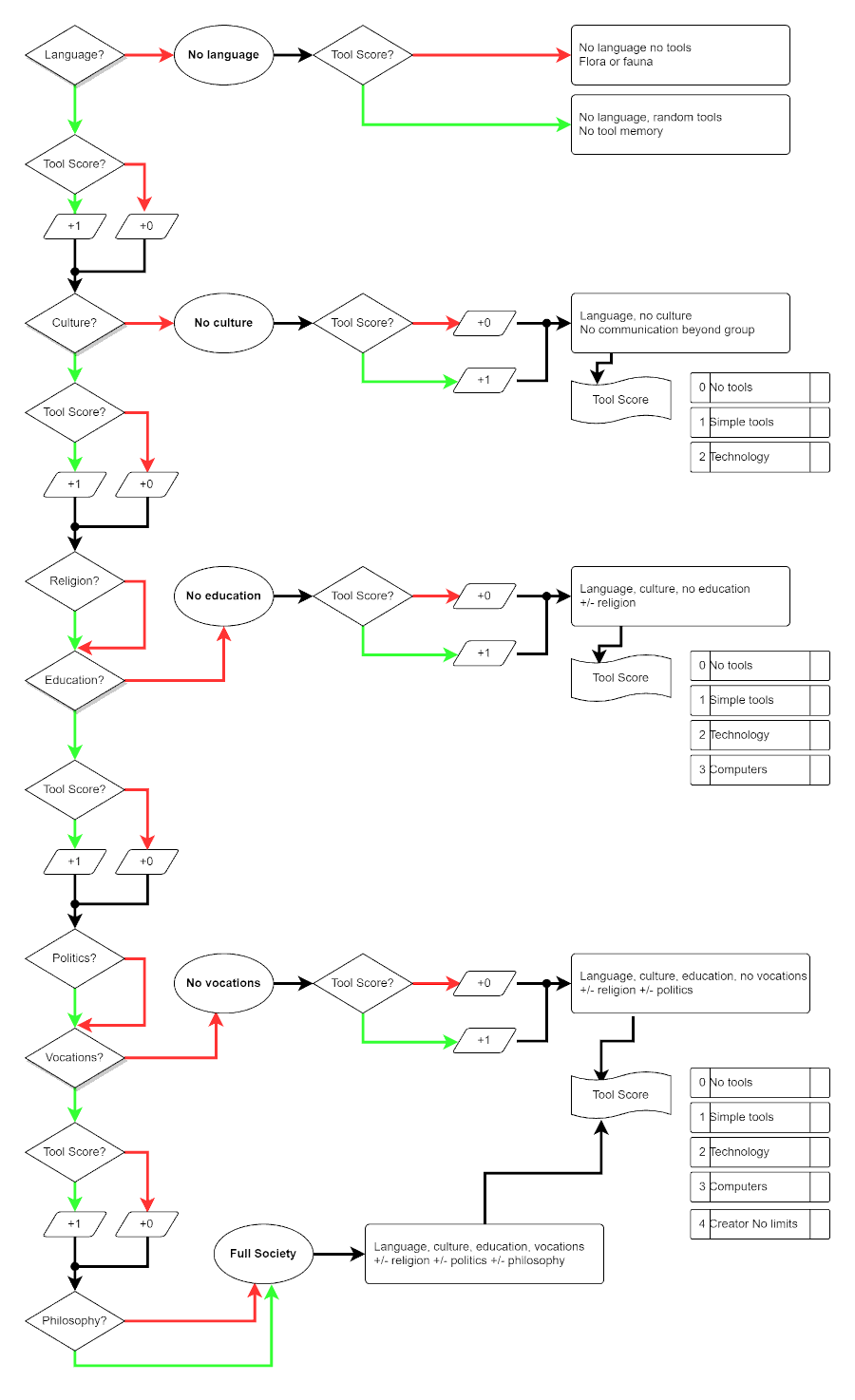 What are the chances?

A Python script using the flowchart above did some rudimentary modelling of alien society compositions. The image below shows the outcomes of 10000 iterations of the alien societies. Each iteration used randomly generated attributes. The term creator replaced AI for the tool user score of 4. Creators are rare indeed.