Armour Rating (AR) is a combat measurement of how hard the alien is to damage. The higher the armour rating, the harder it is to hit the alien in combat. Armour rating is covered more thoroughly in Armour Rating. 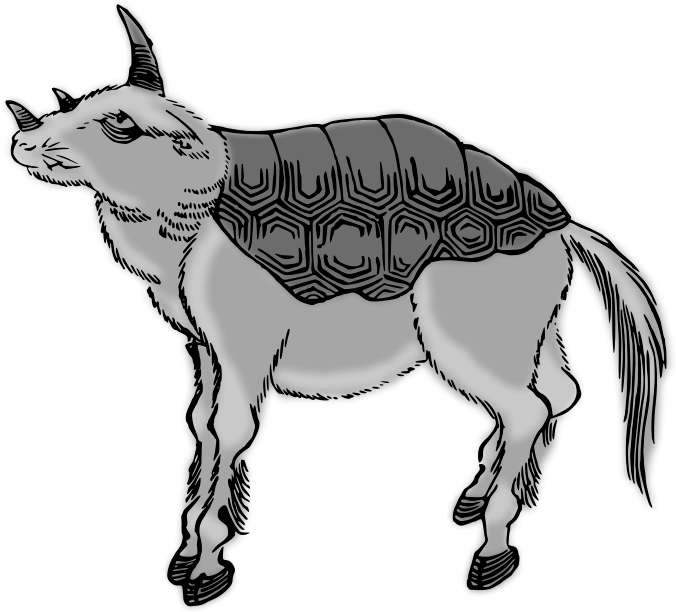 Shell is for appearance, not armour.

Aliens can wear body armour, but alien body armour is extremely rare. Before an alien could have worn armour in addition to her native armour, the species would have to be technologically capable. Body armour may exist for a species that has creator level in Tool Usage.