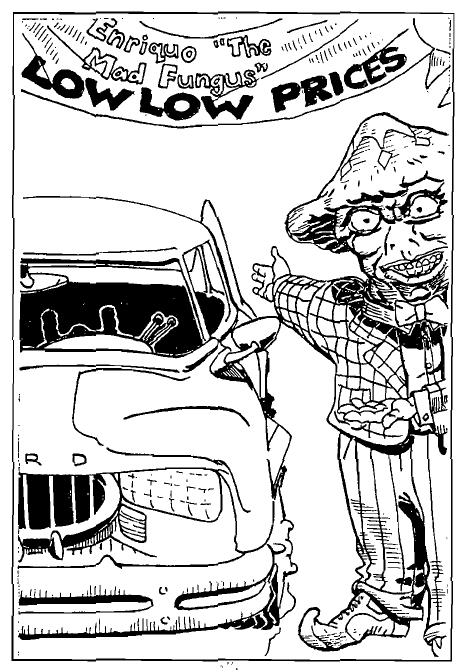 Other vocations have keen areas of interest that assist the expedition’s survival. The nothing vocation is mainly concerned about material goods and their social standing. A nothing career has no measurable value to the expedition.

Nothings are not from nowhere. The nothing home is like a cultural biome. A home is where the persona’s social standing and wealth have the most influence. A nothing vocation can have multiple homes.

The player makes one home roll per 4 points of the persona’s charisma score. The persona adds a new home at every new EXPS Level. The player can choose to extend an existing home or randomly generate a new one. If a persona gains an EXPS level in a foreign home, she automatically adds it to her home list.

A nothing’s career is neither a skill nor a vocation. The persona’s career may be something that they talk about a lot, but it has no value to expedition survival. It will be a rare circumstance when a nothing can use her career to aid the expedition.

A nothing can pursue greatness in her nothing career. However, her social standing solely determines her career success and nothing else. A nothing may aim to become the best chef in the city, an accountant, or the fastest cage cleaner. 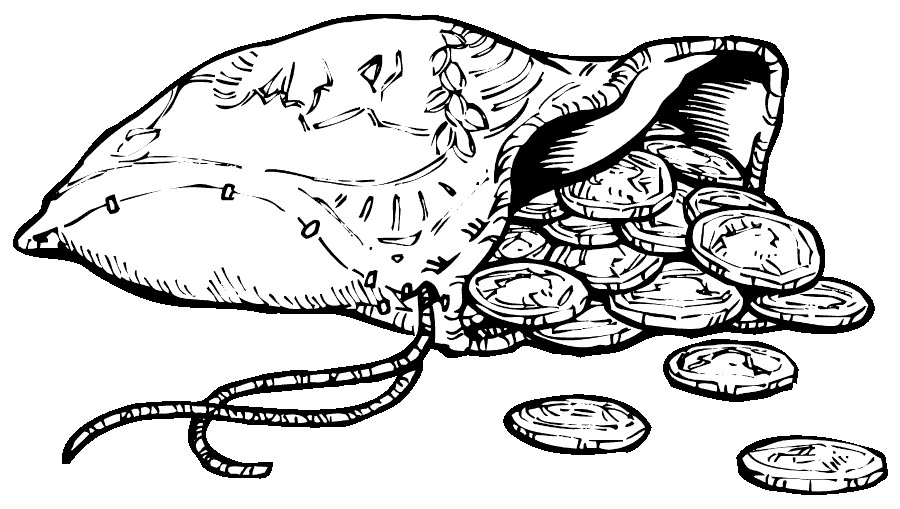 Personas in the nothing vocation start with a lump of material value. This wealth is never an artifact or useful device. The source of wealth is usually limited to the persona’s home. The nothing persona’s wealth will be items like property, furniture, bonds, bank accounts, or piles of coconuts. Ultimately, the wealth’s description depends on the referee’s milieu.

The persona’s social standing attribute guides the value of her wealth. Her social standing indicates the number of wealth rolls and the wealth rolls' value. A campaign could easily revolve around a nothing persona with spectacular wealth and connections.

The treasure system is complicated and convoluted. The player does not need to know the treasure type. The player only uses the two tables below to determine her persona’s net worth. If you want more information about treasure jump over to Treasure.

A nothing persona has one ability, and it allows her to get her way whether she deserves it or not. A nothing can apply social pressure on another nothing to get her way. Pulling privilege involves using connections, wealth or career power to get their way. The nothing persona with the higher social standing wins. The mechanics of this can vary with the milieu and the story.

Pulling privilege does not work on personas with vocations. Nothings can only use this ability on other nothings for inconsequential outcomes. Examples of pulling privilege are using SOC to: get sports ball tickets, jump the queue, university admission, or hairstylist appointment. 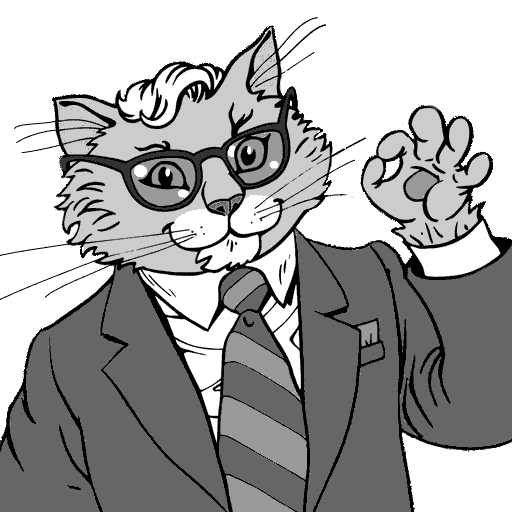 Nothings gain experience points by earning money. Nothings only get 10% of combat experience. Nothings are the only vocation that earns EXPS from money. A nothing earns 1 EXPS for every 100 eps made. Earned money is monies collected from life-threatening exploration. Earned does not include gifts, stipends, grants, awards, or risk-free salaries.

Nothing EXPS for EPS

A nothing who earns 1k adds 10 EXPS to her EXPS Total.

The persona does not use these EXPS levels if she has a vocation aspiration.

The essential equipment for a nothing is any useless item of arbitrary value. This could be a some cash, a credit card or a vacation souvenir. The referee may make a target roll more difficult if the nothing has nothing.