The interaction tables give results for conversations between the expedition and intelligent aliens, civilians, and mad robots. Randomizing referee persona interactions prevent the referee’s personality from being infused in all her personas. Interaction rules do not apply to detailed scenarios like ambushes, pirate raids, muggings, or starving aliens. 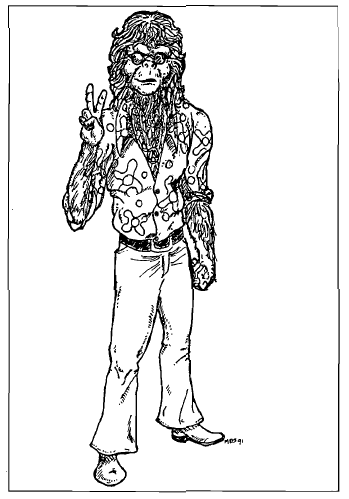 Not all failed negotiation results in violence. A merchant isn’t going to attack a persona that walks into her shop. A shopkeeper’s tone may vary from openly helpful to belligerent. However, combat with a customer in her shop is an impossibility.

For example, a persona goes to buy a loaf of Krenoj at the local Krenojeri. Buying krenoj is a social negotiation that does not result in violence. The cashier at the Krenojeri is a quiet, conservative avarian. The persona buying the Krenoj is a flamboyant, exotically dressed feline (11 CHA).

The referee makes a secret first impression roll of 42. All signs indicate that the cashier is will treat the customer in a perfectly functional manner. The feline’s charisma is added to the roll, making it 53. This interaction is still functional. The two personas have conflicting personalities and dress types. These conflicts reduce the roll to 38. The new value moves the cashier’s service level downwards to below functional. Below functional is the krenojier’s first impression of the player persona.

When it comes to placing the krenoj order, the referee makes a negotiation roll. The secret negotiation roll is 21. The feline’s charisma is added to the roll, making it 32. The interaction remains below functional. The personas have conflicting personalities and dress codes. These conflicts reduce the roll to 12. The cashier becomes belligerent and unhelpful. The transaction will still occur, but the persona will get second-rate krenoj. 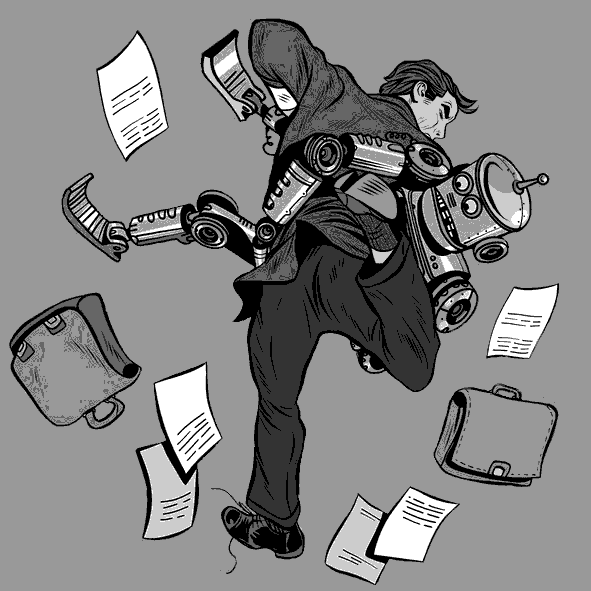 The Combat Interaction Tables are for encounters that may result in combat. Just because combat is possible does not mean that combat will happen. A positive outcome is still possible through the interaction.

For example, the expedition meets another expedition foraging an ancient ruin for artifacts. It is not a case of ambush. However, both expeditions are surprised to encounter the other. The player expedition sends their best spokesperson to approach. The persona is a canine nothing with a charisma of 17.